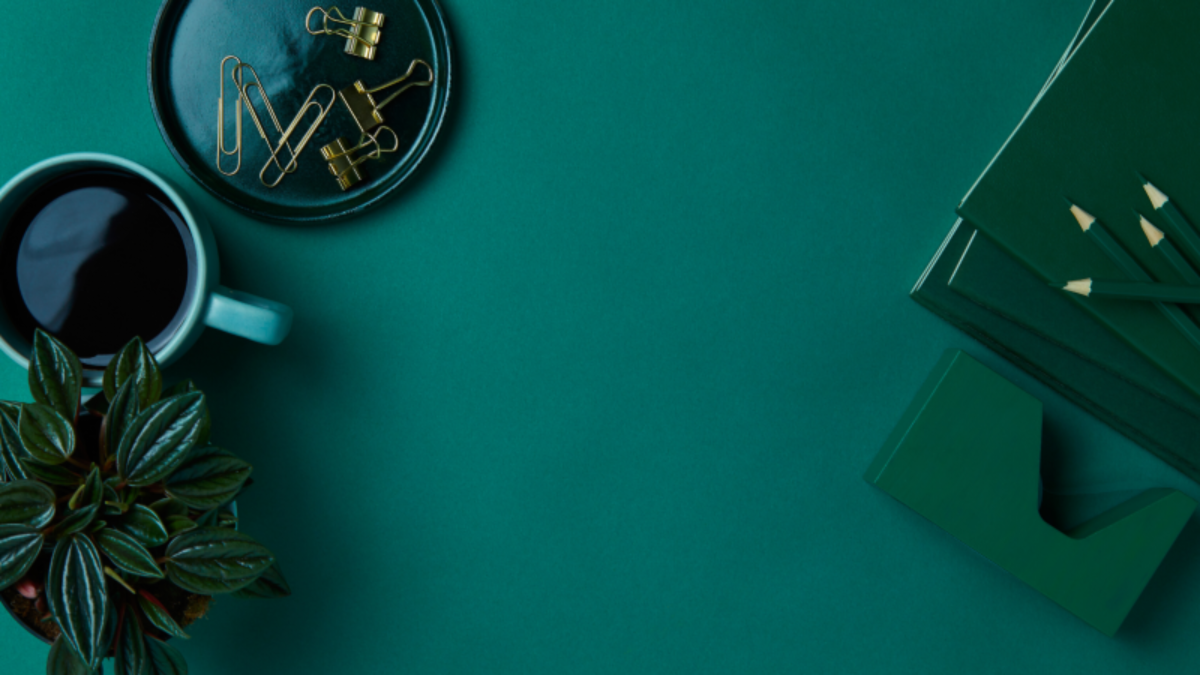 Ideas are Easy, Conviction is Hard

If you listen to or read enough startup and venture content, you'll start to recognize similar themes repeated over and over again. One that has consistently stood out to me is the investor concept that "Ideas don't matter. It's the founding team and their ability to execute that matters."

This is meant to say that anyone could've had the idea for Uber, Facebook, Airbnb, etc (and others did). But, the only reason why we know of those companies today is because of how the team successfully executed on their vision by building products, listening to customers, working together, and pushing through constant adversity better than anyone else.

I'm still super early in working on my own side-project, but based on my experience so far, looking for something to build, I disagree with the first half of this statement. Ideas matter, because your idea has to be right for you.

I do agree with "Ideas don't matter" in the sense that having an idea does not guarantee that you'll win, have a successful company, or even get any customers. The idea itself does not differentiate you from the market. Think about how often we see companies re-imaging or straight-up copying products from their competitors. It happens all the time. Further, it's naive to believe that nobody else has ever thought about your idea, or that nobody else is already working on it. This explains why investors seem to place so much emphasis on the team and execution, because these are the things that create differentiation.

There are many iterations of ideas, but only one of you. That should be empowering.

What to do About Ideas

While ideas aren't differentiating factors, I strongly believe that the idea matters. But, the idea means more to the founders and their team than it does to investors. The idea is the root of everything, it's the start of all of the work that you'll put in, and it's the motivation to push through all of the challenges that will come your way.

But, it's super easy to come up with a list of ideas and problems to solve. We've seen the waves of Uber for X, social network for Y, productivity tool for Z; many seemingly good ideas. What's most difficult for me, is to find an idea that I'm deeply passionate about. An idea that I care enough to dive right in; to dedicate hours, days, and more of my life to work on; and one where I'll firmly believe that I'm right no matter what struggles I'll face. You hear the stories of startup founders who seem like their whole life was designed to lead up to building their company. They knew that they saw something which nobody else saw, and they fought for their idea through precarious situations. But why do they seem that way? They had what I don't have yet. They had undeniable conviction in their ideas, and ultimately, that mattered.

What to do About Conviction

I never want to work on an idea that I don't wholeheartedly believe in, whether it's working for myself or for someone else. In the past, I've found myself in situations where I've tried to convince myself that an idea is worth pouring long-term effort in to. Am I tricking myself into having conviction? Or, is it natural skepticism and part of the process? Will I have better ideas? I don't have an answer, but conviction feels like one of those things where if you have to ask, then you don't have it. I don't think I have it yet.

Early startup advice says to put a minimum viable product out in the world as early as possible, see if there's any interest, get customer feedback, and continue to build from there. In general, this seems like great advice. Customers are critical, and you probably shouldn't build in a vacuum where you have no idea if your work matters or not. But, this assumes that the team is already committed to an idea. I admire these teams. If you have an idea with conviction, absolutely go out and test it now. But, for someone like me who isn't there yet, it adds an unnecessary sense of urgency.

It's important to be able to distinguish between what might be a good idea and what's an idea that you have conviction about. I see parallels to how people talk about hiring. Would you rather spend a year hiring someone who raises the bar, or a few weeks hiring someone who is a moderate fit? You only have so many chances to build something, and only so much effort to give. Would you rather spend it on an idea that you can't stop thinking about, or one that seems like it makes sense? I'd rather pick the one that I can't get out of my head.

Anyone can have a good idea, but true conviction takes time. I believe that we owe it to ourselves to hold out for conviction, and that's the approach that I'll take. Ideas with conviction matter. Don't throw away your... shot.