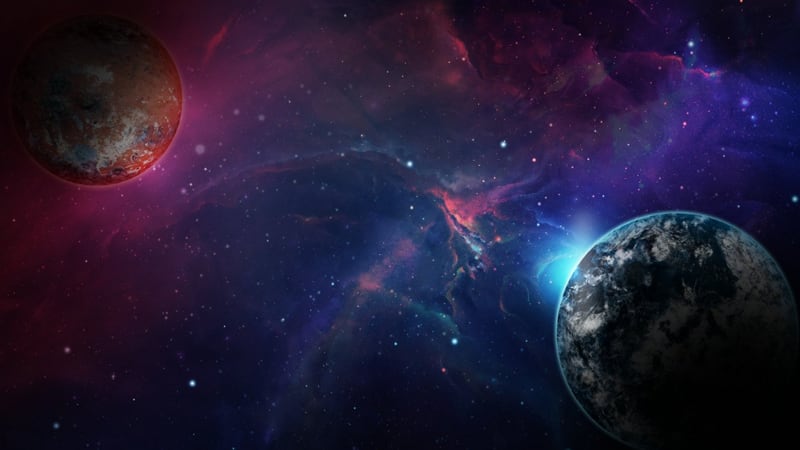 Innovation in a Decentralized Tech World

I have never been a startup founder. I am not a venture capitalist. I’ve spent a total of ~48 hours in the Bay Area. But I’m super interested in startups, venture, and thinking about the future.

Today, most of venture capital (how startups raise money) sits within a few blocks in California, drawing startup founders and innovators from all over the world to converge to this region, Silicon Valley.

During the COVID-19 response, this set-up began to crack. In a world where work from home became the norm, and Silicon Valley real estate was still expensive, the decentralization of startups and venture capital away from Silicon Valley to the rest of the world became a hot topic. I’m not here to say what is or isn’t valid, because nobody actually knows what’s going to happen. But, for people like me who have tried to break into tech and Silicon Valley from the outside, this is an exciting opportunity.

In response to shutdowns, some venture capital was quick to stand up remote operations. Startups could now pitch to investors over video calls, and participate in completely online accelerators (mentorship and support). In this environment, you could be anywhere in the world, and it wouldn’t matter. You could be on a tiny island in the middle of the ocean, but if you have an idea and internet access, then you should be able to participate as if you were in the trenches of Silicon Valley.

In the longer term, we may see these responses as the first steps towards our new normal. In addition to startups and venture becoming geographically dispersed, a few other relevant trends may be emerging:

So what does a truly democratized future mean with distributed funding and building ability mean? I have a few starting points (and I’m sure many more once I hit “publish”):

It’s easy to speculate on what the new problems and solutions of this future could be (I wrote and deleted a bunch). But if this is where we’re headed, than I hope we build the right tools to truly democratize opportunity rather than restrict it.

References (Let me know if there are others to add):