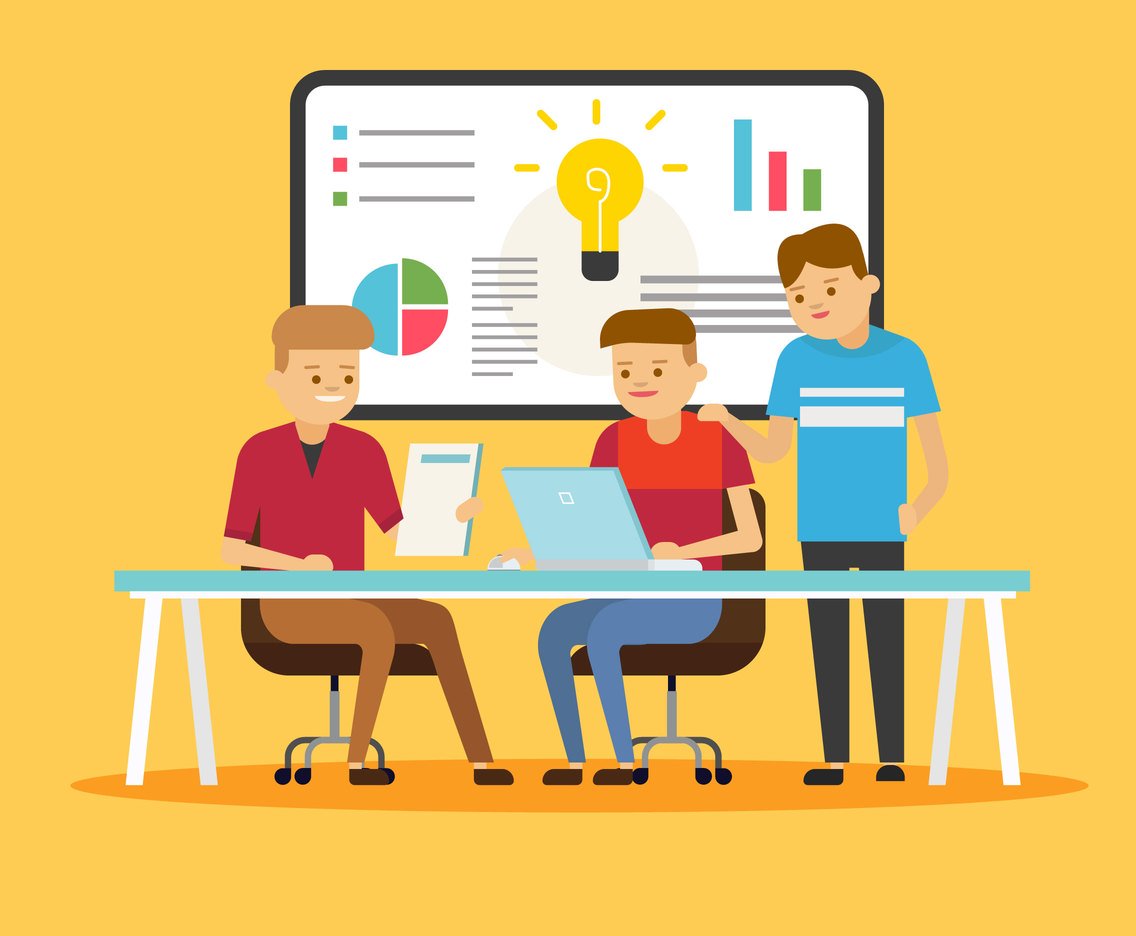 Many of us feel the most engaged in our work when we're building something new.

Often times, the first step on that journey involves pitching your idea to someone in order to get their buy-in. In my career so far, I've had a few chances to pitch ideas that I was super excited about. But each time, no matter how clear or precise I tried to be, I struggled to get support to move forward. Something was missing, but I didn't know what.

I recently learned a little bit about what VCs look for when they're evaluating startup ideas, and the issues with my failed pitches became painfully obvious. Even though I was in a large organization within a huge company, we could've had a better chance of succeeding if we pitched like a startup.

We're Not So Different

We typically don't think about the similarities between startups and large companies. But, the startup founder to VC relationship and the lower-level employee to leadership relationship can be fairly similar when it comes to garnering support for an idea. In either case, you're in a relatively low-leverage situation trying to convince someone in a higher-leverage position to see your value and say "yes" to financially supporting your idea.

I've referenced the Y Combinator Startup School: How to Evaluate Startup Ideas video a few times in previous posts, but this is the video that made it all click for me. From this video, I broke down idea evaluation into a few questions:

Let's take a pause here and think about the ideas we've pitched. Did you follow a similar process? Was one of the four questions not answered or assumed to be known? Did that have an impact on how your ideas were received?

In a large organization, you should have a clearly defined mission, goals, and purpose. You likely also have regular alignment with leadership on projects, processes, and desired outcomes. So with all of this background, it's natural to assume that everyone would innately understand the problems and opportunity areas within the organization, right? The value of the solutions that we present should be obvious... Except that it's not.

Without knowing it, I was approaching my pitches with this assumption that the problems were already clear. With a focus on being "solution-oriented," I jumped straight into value of my ideas, showing how they were going to be *revolutionary* and enable us to do so many things that were impossible before. But when the pitches fell flat, it wasn't because the solution wasn't good enough, or because I used the wrong words or format. It was because I never once talked about the problem, and by not without doing that, the value of my solutions were impossible to comprehend.

Organization leaders are likely to not be aware of the problems or opportunities that exist at the lower levels, and they probably shouldn't be expected to. They should be able to rely on their teams to identify the problems and present well thought out solutions. We just have to bring them along the journey, starting with the problem.

Pitching in a Large Organization

So, the next time that we present ideas (myself included), maybe we should take the approach of pitching like a startup. Explain the problem, and get support on solving the problem, before jumping in to your solution. If you aspire to be a startup founder one day, you could even look at this a perfect way to practice.

Pitching your startup to a VC, or pitching your project idea to a large organization's leadership... maybe not so different after all.