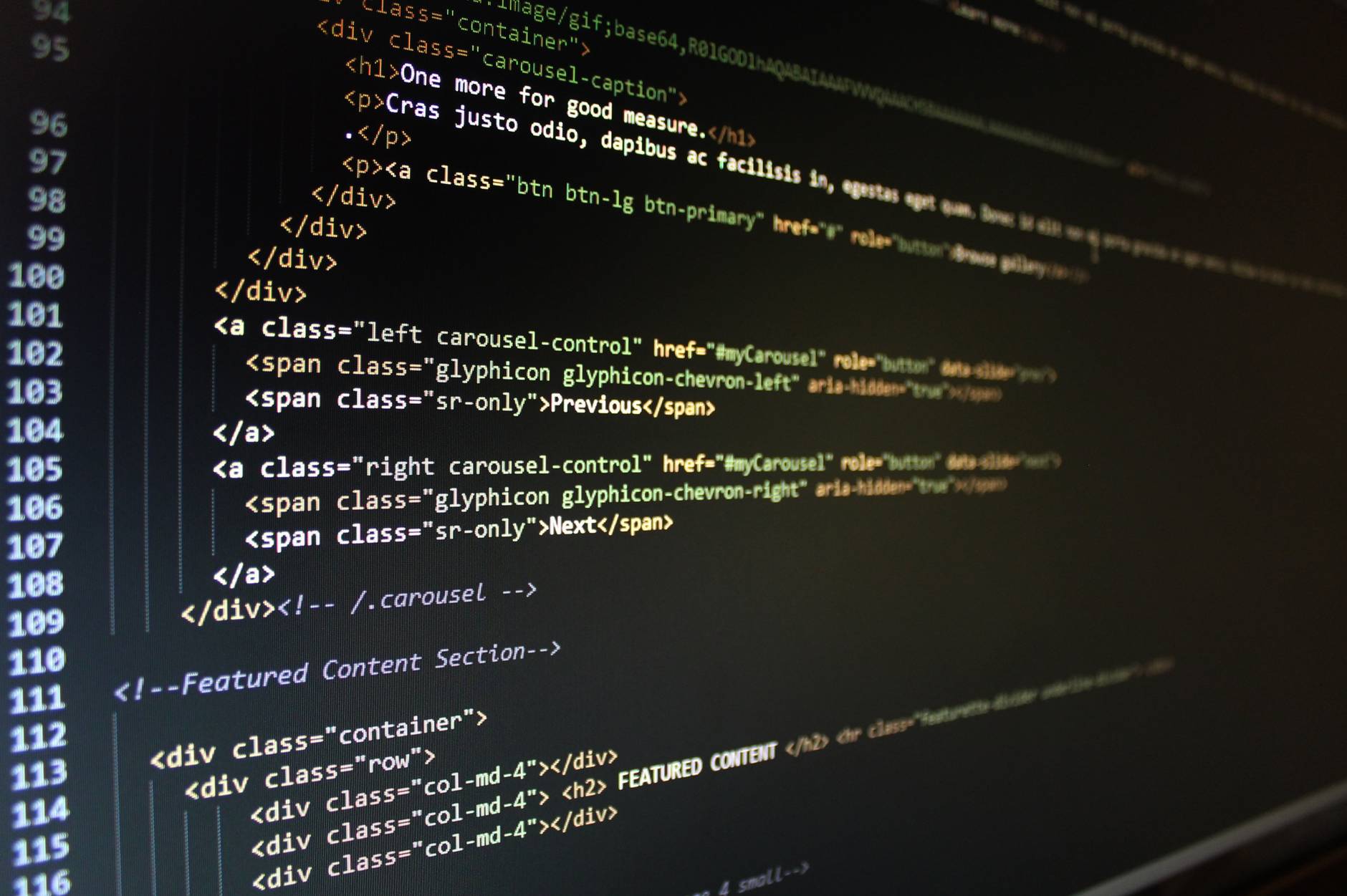 It's time to come back to why now was the time for me to start working towards a side-project. Sure, months of remote work from home, and a global pandemic has left a huge void of time that can now be focused on something else. But, for every motivation, there's a spark that ignites it. For me, that was discovering the no-code/visual programming tools, Bubble and Webflow.

Maybe the end of that tweet was a little strong. I'm not trying to avoid code, I just don't want to live in it for the majority of my time. I took Computer Science classes in college, and I've built scripts to automate processes at work, so I'm sure that I could figure out how to build a web or mobile app... eventually. But the no-code/visual programming tools were incredibly more efficient. Rather than spending months trying to wrap my head around web frameworks, UI design, and 100 other things I don't know about; I could get up and running in a few hours (with a few days or weeks to get good).

The name "no-code" is a bit of a misnomer, and a hurdle to get over. It reads too much like "anti-code" to me, which is definitely not the case. I don't think that it's realistic to claim that no-code/visual programming will ever solve 100% of code's use cases, but I don't think that is has to. Getting ~80% of the way there, and solving for the universe of known applications would be a huge success. Just like how I was drawn to these tools, it's a matter of how to make people as efficient as possible. Doing more with less is is the value proposition of technology, and tools like Bubble and Webflow fit that bill. Windows was an interface for most command line functions, Excel was an interface for most data functions, and I see the long-term vision of "visual programming" to be an interface for most code functions. It doesn't completely replace the nuts and bolts, but if it makes things incredibly more accessible and efficient, then that raises the bar for everyone.

So, where does this go in the long term? Based on my experience, visual programming seems to be heavily skewed towards websites and web apps, which definitely covers the large majority of use cases (a few support iOS and Android apps).

In the long-term, I'm interested in how closely visual programming can follow innovations in computing, or serve more fringe applications? When can visual programming take on most Machine Learning use cases? What about Augmented Reality and Virtual Reality? Will we have a Snapchat Minis visual programming builder? Will we come to expect that visual programming plugins will come packaged along with SDKs? Will we start telling kids to "learn to program" or "learn to visually program" rather than "learn to code"? Will apps built on visual programming be able to scale as well as coded apps? That's a ton of questions, but reducing the barrier to code, and making new technologies highly accessible with more efficient tools is a super exciting space. I'm feeling myself getting pulled in.

Tools that are on my list, but I haven't tried yet: